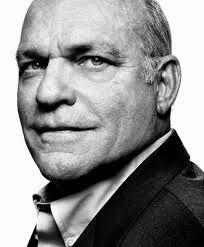 
Recently, when one hears of disease and Africa, if you only listened to the media, then what would come to mind would be Ebola.

That is not the real challenge in Africa. There is a disease that not only kills, it impedes economic growth, interferes with good governance, and as a result is just another catalyst to conflict there and in South Asia.

To give a better understanding of the ongoing impact of malaria and the fight against it, our guest will be Rear Admiral Tim Ziemer, USN (Ret.)

Rear Admiral Tim Ziemer was appointed in June 2006 to lead the President's Malaria Initiative (PMI). The PMI strategy is targeted to achieve Africa-wide impact by halving the burden of malaria in 70 percent of at-risk populations in sub-Saharan Africa, approximately 450 million people, thereby removing malaria as a major public health problem and promoting economic growth and development throughout the region. 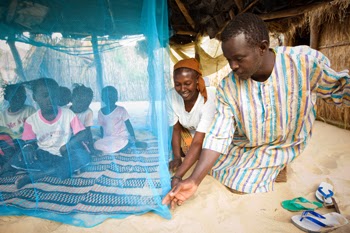 PMI is a collaborative U.S. Government effort, led by the U.S. Agency for International Development (USAID) in conjunction with the Department of Health and Human Services (Center for Disease Control and Prevention), the Department of State, the White House, and others. As coordinator, Rear Admiral Ziemer reports to the USAID administrator and has direct authority over both PMI and USAID malaria programs.

Join us live at 5pm on the 11th (or pick the show up later) by clicking here. You can also get the show later from our iTunes page here. The iTunes page may require you to open the show inventory in iTunes itself.
Posted by Mark Tempest at 1/09/2015 12:00:00 AM