Please join us at 5pm (remember Eastern Daylight Time) on 13 March 2016 for Midrats Episode 323: Building a Navy in Peace That Wins at War 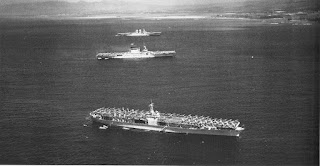 The wartime record of the US Navy in under four years of combat from late 1941’s low point to the September 1945 anchoring in Tokyo Bay did not happen by chance. It did not happen through luck, or through quick thinking. It happened through a process of dedicated, deliberate, disciplined and driven effort over two decades in the intra-war period.

What were the mindset, process, leadership, and framework of the 1920s and 1930s that was used to build the fleet and the concepts that brought it to victory in the 1940s? 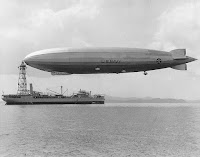 This week we are going to dive deep in this subject for the full hour with Captain C.C. Felker, USN, Professor of History at the US Naval Academy and author of, Testing American Sea Power: U.S. Navy Strategic Exercises, 1923–1940.