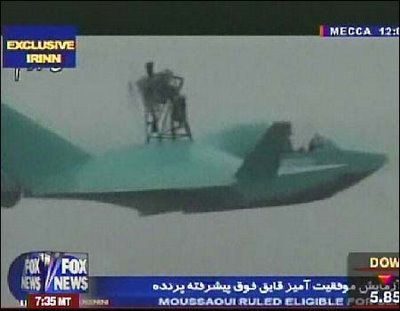 Fox News reports the craft Iranians are at it again with an "invisible airplane" here. Oh, dread. Not.

While it appears to be some sort of wing in Ground aircraft, it is not nearly as scary as the things the Soviets used to bop around in:

They seemed to be designed to scare young Surface Warfare Officers like I once was. Long ago. You might want to read more about the WIG stuff here or here. Lots of links, too, some of which might still be good.
On the other had, as long as we are dealing with "fantastic" aircraft, I think the Iranians need to experiment with this model of an invisible airplane: 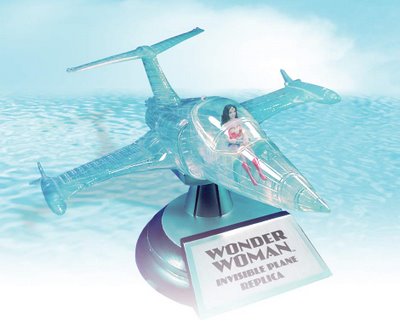 UPDATE: Perhaps you'd like to join the WIG party with your own plane/boat? Bentley (formerly "Bugatti") Ekranoplan may be just the expensive ticket.

UPDATE2: Others having fun with the "stealth" boat-plane include CDR Salamander, the commentors to Steve Schippert post on it (inter alia) at ThreatsWatch, a mass of folks at Little Green Footballs.
UPDATE3: And more at Defensetech.
UPDATE4: A different view of the "stealth" flyer: 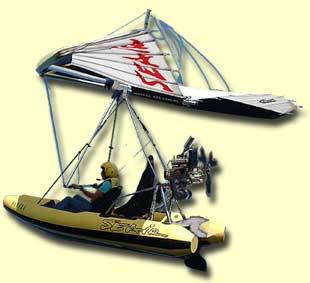