Billions for "Entitlements" - Defense Not So Much 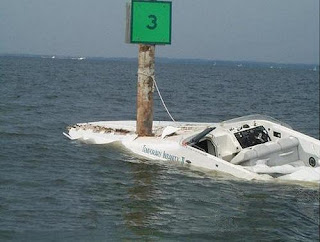 While we are conducting two hot wars — pardon, “overseas contingency operations” — and trying to find ways to defend against both asymmetrical warfare and the traditional conventional military threats that have not disappeared just because al-Qaeda attacked us, the only place Obama can find any waste is in Defense.

I guess the Department of Education (budget request $46.7 billion) phones were busy. The appropriately nicknamed "ED" also plays a role in pushing another $13 billion or so to various states as part of the $53.6 billion State Fiscal Stabilization Fund.

Assuming that it will take eight years for any non-terrorist threat to be ready to challenge the U.S. militarily, and that in those eight years are 4 Congressional elections and two presidential elections, it would seem politically astute to voters - er- "invest" in programs channeling money to one's voter base than to worry over national security matters, doesn't it?

Not much of a gamble in the short term. I mean the weapons, ships, carriers and aircraft we have now ought to be good for another 8 years, right?