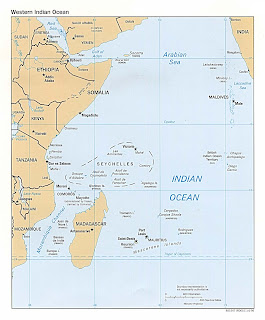 . . . MV Al Khaliq, a Panama flagged bulk carrier (180m and 22000 tons) reported being under attack 180 nautical miles west of the Seychelles. In the last contact with the vessel it was said that two pirates were on board trying to access the accommodation.

On indication of the attack the second EU NAVFOR maritime patrol aircraft, operating from the Seychelles, was tasked to confirm the situation of the vessel and search for other pirate activity in the vicinity. A ship of the Seychelles Coast Guard is also proceeding to the attack position. Within the last hour, the EU NAVFOR Maritime Patrol Aircraft has confirmed that “the hijack of MV Al Khaliq, 6 pirates on board and two attack skiffs in tow. The mother skiff has already been taken on board with a crane”.

And the near miss here:

Italy merchant vessel, "Jolly Rosso", thwarted a pirate attack this morning 300 miles from Mombasa.
On board the Italian ship, no one was injured and the only damage that was caused was due to machine gun fire from the aggressors. The pirates seem to be a group of four, with light weapons. The group targeted the merchant vessel from a skiff.
The captain of the "Jolly" thwarted the attack by making several manoeuvres done normally under these 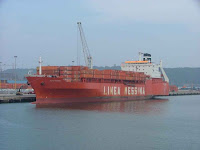 circumstances and then by increasing the ship's speed. The Italian Navy has been informed of the incident.

More from the EU:

managed to evade the attack and is proceeding on her voyage. There were no casualties. Belgium EU NAVFOR warship BNS Louise Marie was ordered immediately to close and neutralize the pirate attack position in cooperation with NATOs USS Donald Cook of CTF 508. 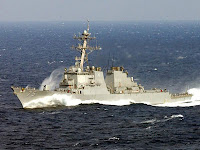 An EU NAVFOR Maritime Patrol Aircraft based in Seychelles has also been tasked to investigate the area in support of both ships. 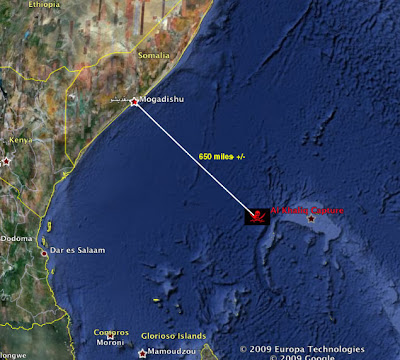 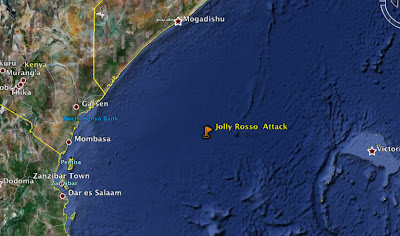