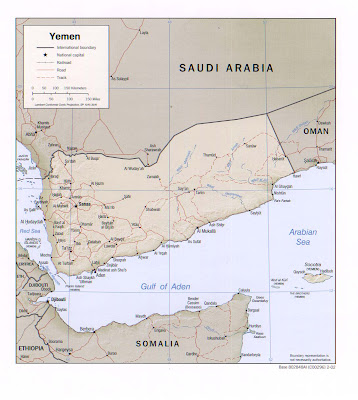 A Hong Kong cargo ship loaded with wheat bound for Iran has been hijacked by pirates in the Gulf of Aden, the official Xinhua agency said on Tuesday citing China's maritime search and rescue centre.

There were 25 crew members on board, none of them from Hong Kong or the Chinese mainland. The ship was carrying 36,000 tonnes of wheat to Iran's Bandar Abbas port, the report said.

This report includes a video concerning why sea-going military force can't stop the Somali pirates. Unless, of course, a serious convoy system is put in place or someone invades Somalia. See here for an earlier post on containing the Somali pirates. 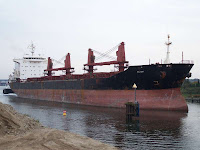