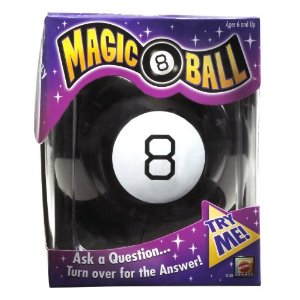 Here the psychic "network" line - get ready for a new "Mumbai-style plot":


The current psychic warnings, which hit the Internet in late August, concerned a series of at least four to five attacks at locations in England and France, and appear to have foreshadowed the current situation being reported by the mainstream media.

The "where" and the "when" are a little vague - though ferry boats, wharfs, the U.S., England, France and Germany get mentioned.

In other words, the psychics are saying that you should be sort of generally afraid of things that have happened in the past and may happen again, somewhere, sometime..

My "psychic" prediction: People will continue to believe psychics based on their claiming to be right part of the time. Read about what John Allen Paulos labeled the "Jean Dixon Effect" here.

If I predict that you or someone you know will be involved in a car accident within the year, I will be right. Given the number of people reading this and the odds of one of them being in or knowing someone who will be in an auto accident in the next year is pretty staggering.

If I predict there will be a "terrorist" event in the U.S., German, or England . . . come on, that's a lot of turf and a loose definition of terrorism. I'm almost bound to be right.

My psychic powers? Well, the odds are that you will make it out of bed tomorrow, by the way - I mean I can see that you will -uh- drink a chemical containing hydrogen and oxygen in the next 48 hours. And so forth.

Now, if only I could predict the winning numbers in the Mega Lottery . . .