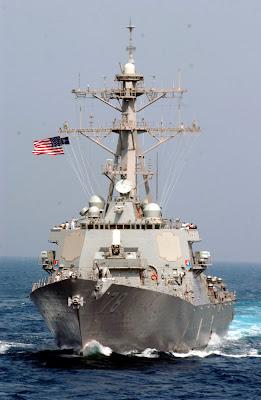 The U.S. Navy says it overtook a suspected Somali pirate skiff that tried to attack a commercial ship in the Gulf of Aden.

The USS Porter stopped and boarded the pirate skiff later that day.

The commercial ship is Yemeni owned but sails under a North Korean flag. 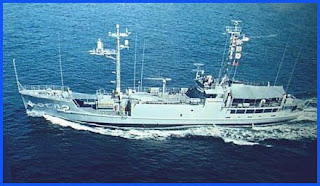