Danes to Fight Piracy at Source


She [Gitte Lillelund Bech, the Danish minister of defence] wants Danish soldiers in Africa to set up coast guards, and to help African nations implement fishing controls, as it is believed that most Somali pirates were originally fishermen who turned to piracy after other nations emptied the Somali waters of fish.

Of course, there are some folks in Somalia who are not so happy about outside assistance, as noted here:


Jihadist cells in Mogadishu are increasingly fragmented and answer to no one.

Some have targeted national aid workers and civil society leaders. 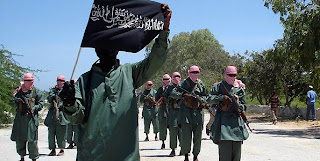 This has infused political violence with a high level of unpredictability and randomness in Mogadishu, eroding the ability of Somali aid workers, businesspeople, and civic figures to take calculated risks in their movement and work.

The US State Department’s Trafficking in Persons Report, published in June 2009, noted the widespread use of children in fighting forces in the country.

Extremist groups opposed to the TFG, such as the Al Shabaab, conscript and recruit children as young as eight years, including girls, to plant bombs and carry out assassinations.

I don't believe they are going to be thrilled with the Danish flag: 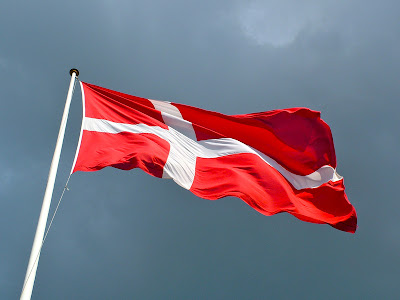 On the other hand, there is a history thing: 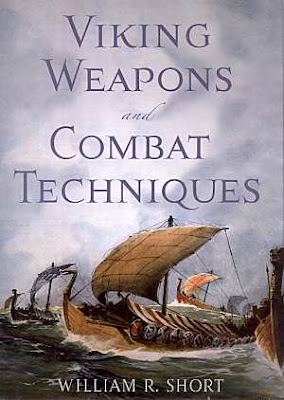