Fearless Navy Bloggers Take to the Air: Episode 33 The RIse of China the Fading of DADT 8/15/2010 - Midrats on Blog Talk Radio 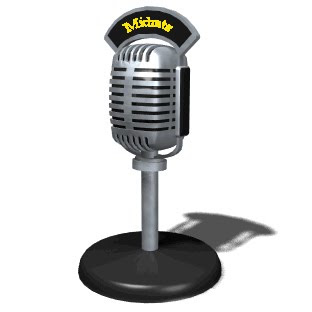 
Building off of last weeks discussion of the changing face of international and security issues in the Western Pacific, for the first half hour we will have Seth Cropsey, Senior Fellow from the Hudson Institute to discuss the rise of China and her growing influence throughout Asia and globally.

For the second half of the hour, we will have retired Navy Reserve Commander Zoe Dunning, Board Co-Chair of the Servicemembers Legal Defense
Network on to discuss the lobbying efforts on behalf of repeal of "Don't Ask Don't Tell" and a status report where the debate stands.

UPDATE: Well, something happened and the episode was not conducted. Sorry for any inconvenience. Steps have been taken to establish an alternative site should this happen again - and the show will go on - stay tuned for details.
Posted by Mark Tempest at 8/13/2010 05:25:00 PM