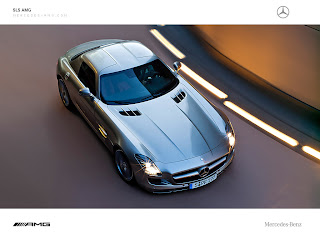 The 37-year-old, who has not been named, was clocked driving his Mercedes sports car at 170km/h over the limit.

Under Swiss law, the level of fine is determined by the wealth of the driver and the speed recorded.

Cheaper to buy an airplane to go that fast. And less risk to those "little people" who share the road.

Probably felt like he was only going 120mph. You know, a "safe speed."