Fearless Navy Bloggers Take to the Air: Episode 33 The Other Side of Counter Insurgency and the fading of DADT- Midrats on Blog Talk Radio 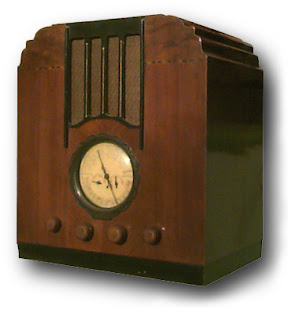 After some "technical trouble" last week, we're back with a vengence as we host Episode 33 The Other Side of Counter Insurgency and the fading of DADT 8/22/2010 - Midrats on Blog Talk Radio:


After a decade of conflict - is the impact and influence of Counter Insurgency (COIN) doctrine creating an imbalance in how we equip and train our armed forces? As we move towards the fall 2010 election, what happened to the push to repeal DADT? Join us this Sunday, August 22th at 5pm EST, as we bring on two guests to discuss.

For the first half our will be Douglas A. Macgregor Col. USA, (Ret) , the author of USNI Press's "Warrior's Rage: The Great Tank Battle of 73 Easting," and "Transformation Under Fire: Revolutionizing How America Fights."

For the second half of the hour, we are going to update a subject we last covered back in Episode 7 in February. Our guest will be retired Navy Reserve Commander Zoe Dunning, Board Co-Chair of the Servicemembers Legal Defense Network. With her we will discuss the lobbying efforts on behalf of repeal of "Don't Ask Don't Tell" and a status report on where the debate stands.

This time we'll have dual controls and a back up site, just in case.