Who knew crude palm oil was so valuable? Reported here is the tale of piracy and the capture of the tanker Palm Chem....

Like a plot in a movie, a group of pirates armed with guns and parang held up the crew of a tugboat and barge in the high seas shortly after midnight.
They then towed the barge to a waiting tanker and off-loaded its cargo of crude palm oil before disappearing into the darkness.

This incident happened on Sunday.

Yesterday, the Johor marine police intercepted the tanker at Pengerang waters in Kota Tinggi and arrested 21 people, including its captain, and found 3,000 metric tonnes of crude palm oil (CPO) on board.

The CPO, valued at RM10 million, was believed to be the consignment from the barge hijacked by the armed pirates off the Pengerang coast. 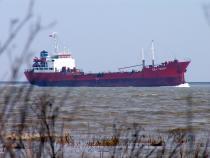 Update3: A "palm oil" war between the US soybean crowd and the Malaysian Palm Oil group? Details here. 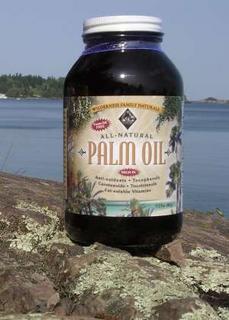