One of my concerns over the Libya mess has been with the rebels and their logistics support - see Libya: How are the rebel logistics? 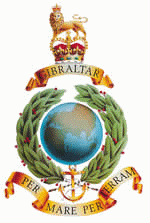 An unconfirmed report of a partial solution to rebel logistics - British boots on the ground in Libya strike:


The United Kingdom will send a Royal Navy taskforce of 600 marines and at least six ships to Libya this week as part of a humanitarian mission to provide medical and food aid to rebel-held towns, the London-based Times reported on Sunday, without disclosing where it got the information.

The marines, who are due to fly out to Gibraltar later this week, will be used to protect ports where supplies will be unloaded, the newspaper reported in its paper edition. The ships in the taskforce, which are due to leave in the next two days, will include the landing platform Albion, the type-42 destroyer Liverpool and four support ships, the Times said.

What this tells us is that the rebels will be receiving supplies and that at least one NATO country will have forces in the field, albeit for reportedly limited purposes.

If Gaddafi has a lick of sense, he'll leave the Brits alone. However, given our experience with him so far . . . 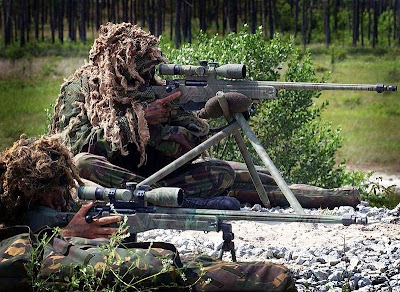