Cyprus holds arms cargo, but for whom? 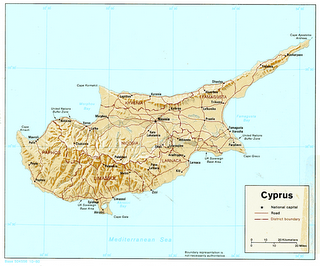 Cypriot officials are considering what to do with a Syria-bound ship held in Limassol port with a cargo of what is thought to be air defence equipment.

Police said 18 of the 21 lorries on board the Gregorio I were fitted with radars which "appear to be part of an air defence system".

Police said the cargo did not match the ship's documentation.
***
The equipment was offloaded from the ship, which was detained in Limassol on 5 September.

The Cyprus Mail newspaper says customs must now give clearance for the cargo to be released.

There is no arms ban on Syria, but the authorities may still impose a fine for false description of the cargo, the paper says.

Well, hmmmm. Who, exactly will be stepping forward to pay the "fine?" 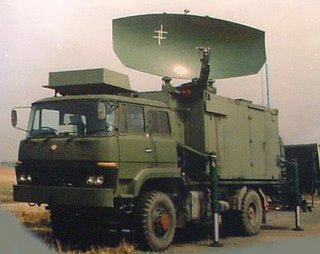