Fearless navy Bloggers Took to the Air: Episode 18: Ponder Back and Look Forward 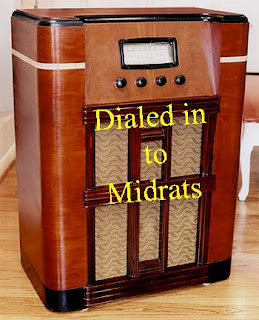 And you can hear it by clicking below:


LtCol James Zumwalt will be at a book signing at the Navy Memorial in Washington, DC on 26 April 2010. Details here:


James G. Zumwalt Will Discuss and Sign His Book Followed by a Q&A 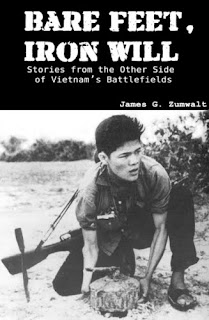 People react differently to grief. For James G. Zumwalt, it turned to animosity, directed against not only the war but also the enemy against whom we had fought. In 1994, traveling to Vietnam for the first time since the war, he met with Vietnamese leaders to discuss the Agent Orange issue. In doing so, it provided him with the opportunity to learn about the conflict from the perspective of those who had fought it on the other side of the battlefield. As these former enemy veterans began sharing their personal stories of hardship and tragedy—one of which was not too dissimilar from Zumwalt’s own—he was struck by a stark realization. As difficult and tragic as the war had been for Americans who served, it had taken as much, if not a greater, toll on the Vietnamese. In war, there are never winners—and Vietnam was no exception. Returning to Vietnam more than 50 times to interview hundreds of North Vietnamese Army (NVA) and Viet Cong (VC) veterans, in addition to Vietnamese civilians, Zumwalt obtained a better understanding as to the extent of our former enemy's suffering during that war. The result was a metamorphosis, which changed his attitude towards a former foe. Bare Feet, Iron Will, newly published by Veterans Publishing Systems, became the vehicle by which he shares what this metamorphosis taught him.