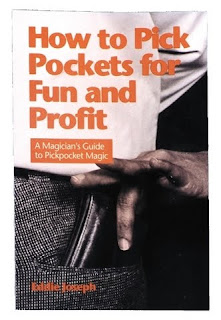 All day, local radio has been praising the "GM loan payback" but there's a rest of the story they left off:
GM Money Game - Jamie Dupree :


General Motors will make a big splash in the news today by announcing that the automaker will repay several billion dollars loans from the federal government earlier than expected. But it's not really coming out of the GM wallet.

The issue came up yesterday at a hearing with the special watchdog on the Wall Street Bailout, Neil Barofsky, who was asked several times about the GM repayment by Sen. Tom Carper (D-DE), who was looking for answers on how much money the feds might make from the controversial Wall Street Bailout.

"It's good news in that they're reducing their debt," Barofsky said of the accelerated GM payments, "but they're doing it by taking other available TARP money."

In other words, GM is taking money from the Wall Street Bailout - the TARP money - and using that to pay off their loans ahead of schedule.

"It sounds like it's kind of like taking money out of one pocket and putting in the other," said Carper, who got a nod of agreement from Barofsky.

Hey, it's just your money they're playing games with.