Pirate boats chased and attempted to board a bulk carrier underway. Master increased speed and carried out evasive manoeuvres. After about 80 minutes, pirates aborted the attempt and moved away. No casualties and no damage to ship.

Two skiffs were sighted at a distance of one nm from a chemical tanker underway. Suddenly, one skiff with high speed approached and came very close to the tanker. Four pirates armed with guns and an aluminium ladder was seen in the skiffs. Security personal onboard fired several warning shots in the air but the pirates kept approaching. Finally the security personal fired closed to the skiffs and the pirates aborted the attempted attack. 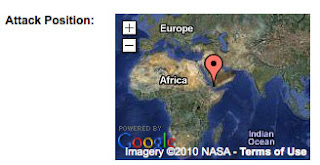 Six pirates armed with machine guns and RPG in a white coloured skiff chased and fired upon a chemical tanker underway with intent to hijack. Tanker contacted coalition forces, increased speed and took evasive manoeuvres. Pirates attempted to board the tanker several times but unable due to the evasive manoeuvres and finally they aborted the attempt. No injuries to crew.

Four pirates armed with machine guns and RPG in a white coloured skiff chased and fired upon a tanker underway with intent to hijack. Ship raised alarm, sent distress message, increased speed, took evasive manoeuvres and crew locked all accommodation doors. Pirates tried to board the ship using a steel ladder and hooks attached to ropes. They fired RPG at the accommodation and the ship continued with her evasive manoeuvres. After several attempts, finally pirates aborted the attempted boarding. No injuries to crew. 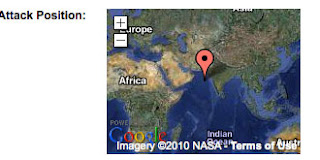