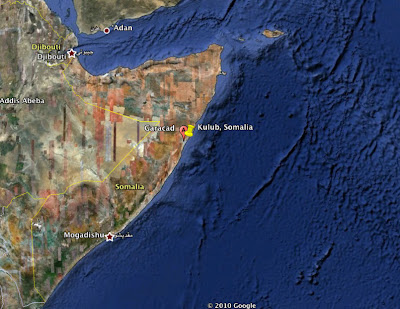 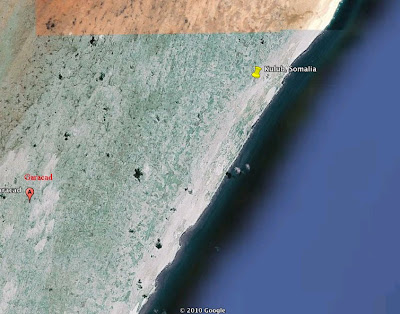 Interesting but as yet unverified report from here:

Local observers reported from the Indian Ocean pirate lair of Garacad at the North-Eastern Somali coast, that between Monday and Tuesday, a naval vessel entered between the holding positions of the sea-jacked ships MV St. JAMES PARK and a neighbouring vessel also held hostage.

The incident caused the pirates to open fire from both vessels against the navy ship, which was presumed to be a U.S. ship.

Observers speak of nearly 70 larger caliber shots fired from both hostage ships, according to Ecoterra.

Reportedly no fire was returned from the naval vessel, which then backed off.

Ecoterra says because of this incident, the MV St. JAMES PARK was commandeered in the following hours, away from Garacad, and is now held off Kulub, a location with very difficult access.

Reportedly, on February 3 2010, it was revealed that the pirates had evaluated the chemical tanker and its cargo at three million US dollars – their asking price for the safe return of the vessel and crew.

According to reports in international media, the pirates managed to escape even though a French frigate was nearby at the time of the ship's seizure.

All members of the crew are reported to be safe.