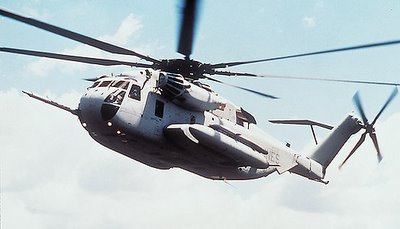 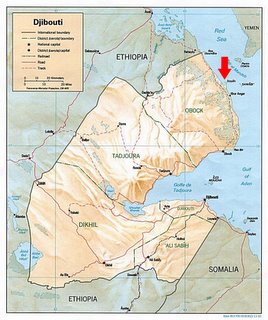 Two US Marine CH-53E helos are down near Djibouti as reported here:

The cause of the crash was unclear and there was no indication of hostile fire, said Maj. Susan Romano of the Combined Joint Task Force Horn of Africa, a U.S.-led military force headquartered at Camp Lemonier, a former base of the French Foreign Legion in Djibouti.

The CH-53E transport helicopters that went down Friday were carrying a dozen troops. Two were rescued in the initial search not far from the coastal town of Ras Siyyan, in northern Djibouti.

Our prayers are with the aircrews, troops and their families. 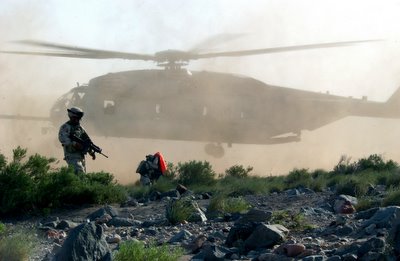