Malaysia to to do flyover patrols over Strait of Malacca 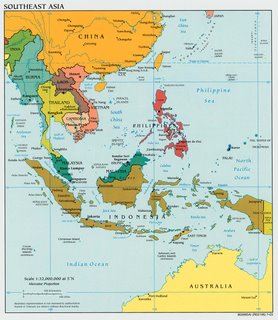 Malaysia will provide aerial protection over its waters in the Malacca Strait, a Malaysian official said on Monday.

The Malaysian Maritime Enforcement Agency will use "fixed-wing aircraft and helicopters to conduct aerial surveillance over the national maritime zone" in the Malacca Strait, said M.Kayveas, deputy minister in the Prime Minister's Department.

The aerial surveillance will focus on areas that are prone to intruders, he told Dewan Rakyat, the House of Representatives.