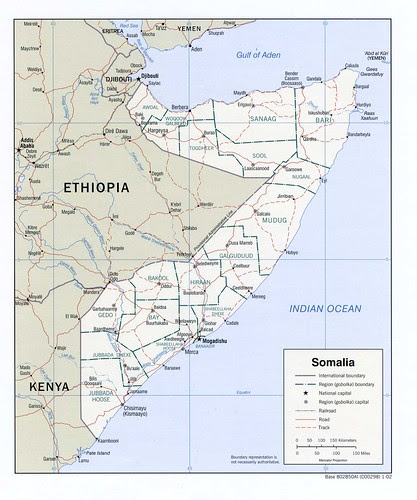 As predicted here, the 10 Somali pirates captured by the U. S. Navy have received a 7 year jail sentence as reported here:

Ten Somalis have been sentenced to seven years in jail for piracy and hijacking by a Kenyan court.

The men were arrested earlier this year by the US Navy which responded to a reported hijack off the Somali coast.

The pirates had maintained they were fisherman and had not held 16 crew members of an Indian ship for ransom.

The court may have considered the proximity of Somalia (right next door) in imposing the sentence. Who needs more trouble with your neighbors? 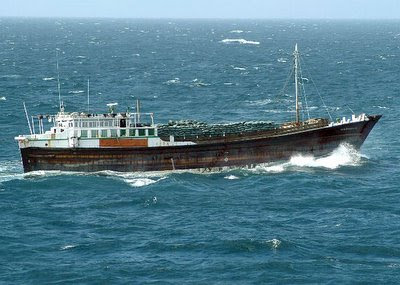