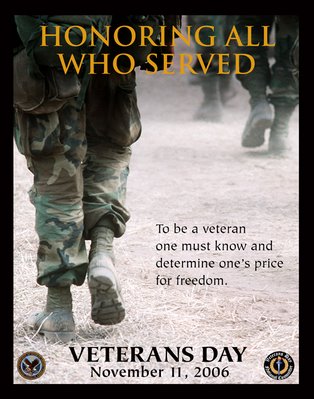 Through the generations, America's men and women in uniform have defeated tyrants, liberated continents, and set a standard of courage and idealism for the entire world. On Veterans Day, our Nation pays tribute to those who have proudly served in our Armed Forces.

To protect the Nation they love, our veterans stepped forward when America needed them most. In conflicts around the world, their sacrifice and resolve helped destroy the enemies of freedom and saved millions from oppression. In answering history's call with honor, decency, and resolve, our veterans have shown the power of liberty and earned the respect and admiration of a grateful Nation. 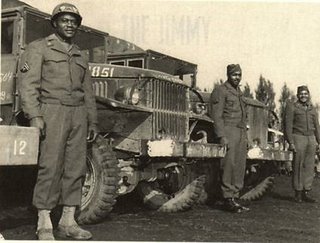 All of America's veterans have placed our Nation's security before their own lives, creating a debt that we can never fully repay. Our veterans represent the best of America, and they deserve the best America can give them. 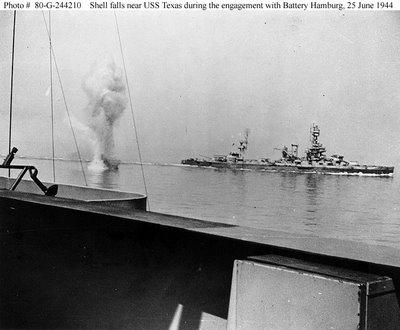 As we recall the service of our Soldiers, Sailors, Airmen, Marines, and Coast Guardsmen 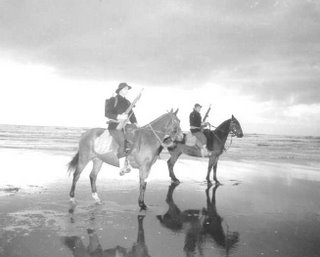 , we are reminded that the defense of freedom comes with great loss and sacrifice. This Veterans Day, we give thanks to those who have served freedom's cause; we salute the members of our Armed Forces who are confronting our adversaries abroad; and we honor the men and women who left America's shores but did not live to be thanked as veterans. They will always be remembered by our country.

Today we honor those who have served in the armed forces of this great country during times of war and peace and those times which were neither war nor peace. We salute equally the combat forces, the logistics movers, planners, administrators and the too often forgotten support forces. 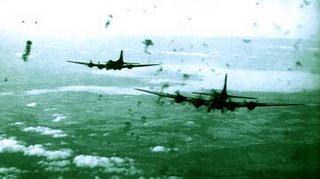 who flew the heavy bombers over Europe (where the 8th Air Force sustained the highest casualty rate of any unit in WWII). To the Flying Tigers and the Tin Can sailors and the Jeep Carrier crews and to the battleship sailors and the submariners, too. Here's to the Coast Guardsmen who drove the landing craft and kept watch over our shores. Here's to the men who organized the convoys that got the cargo to our troops and our allies. Here's to the armed guards who served on the lumbering merchants. Here's to the Merchant Marine, too. 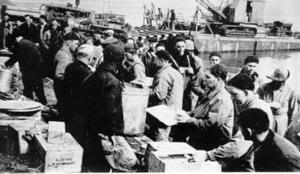 Here's to the cooks and the bakers and the guy who peeled potato after potato. Here's to the mess cooks who made coffee for the midwatch and brought doughnuts to the early morning dogs.

Here's to the truck drivers and the fuelers and the boiler tenders and the boatswain mates, quartermasters, the gunner's mates and the stewards and the laundrymen and the hundreds of thousands of men and women who served in jobs that do not make for exciting war stories, but which made - and still make - a huge difference. 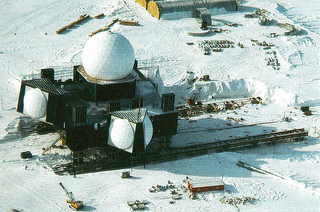 to the missileers, deep in their silos. To the Fleet Ballistic Missile submariners and to the DEW line crews. Here's to the forgotten men and women who stood on guard somewhere every day of every year.

Here's to the reservists, the National Guard - here's to "one weekend a month and two weeks a year" that has so often turned out to be much, much more.

Here's to the paratroopers, the cavalry, the Special Forces, the SEALS, the UDT, the EOD, the Delta Force, the Air Commandos, the Marine Recon, the Rangers - the "sharp end of the stick." Here's to the clerk-typists who complete the paperwork. Here's to the "boot pushers' - the DI's- who shape the raw material they are given into something useful.

Here's to the guards, the MPs, the Shore Patrol. Here's to every person who ever walked a post and recited the duties of a sentry ("to walk my post in a military manner..."). Here's to every quarterdeck watch who stood the mid and made sure the drunks got safely to bed.

And here's a salute to all these Veterans and to all the rest who served in the armed forces of this great country during times of war and peace and those times which were neither war nor peace. 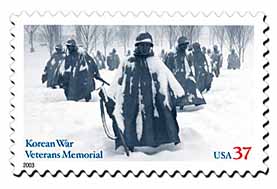 UPDATE: From the Korean War Memorial:

""OUR NATION HONORS HER SONS AND DAUGHTERS WHO ANSWERED THE CALL TO DEFEND A COUNTRY THEY NEVER KNEW AND A PEOPLE THEY NEVER MET."

One of the most dramatic acts of heroism occurred Sept. 27, 1942, in the South Atlantic on the Liberty ship SS Stephen Hopkins. She came upon the heavily-armed German raider Stier, disguised as a neutral ship, and her escort, the Tannenfels. When the Hopkins refused to surrender, both vessels shelled her.

The Hopkins fought back valiantly. With his ship in flames and her stern gun-crew dead, engine cadet Edwin O'Hara, from the U.S. Merchant Marine Academy, fired the last five available shells, setting the Stier on fire. O'Hara, killed by shrapnel, and 40 others went down with the ship. The Stier blew up and sank. The 19 survivors of the SS Stephen Hopkins set off on a 2,000-mile, 31-day voyage to Brazil in a lifeboat during which four crewmen died.

Captain Paul Buck, O'Hara and three officers were given the Distinguished Service Award posthumously. The Hopkins received the Gallant Ship Award. The U.S. Merchant Marine Academy is the only Federal academy authorized to carry the Battle Standard Flag, by virtue of her 142 Cadets killed in action. 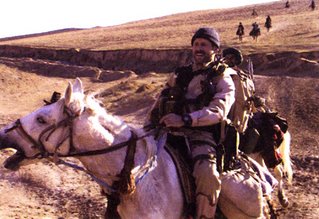 UPDATE3: And here's to the Veterans of Earnest Will, Mogadishu, Desert Storm, Rawanda, Kosovo, Bosnia, and the Battles of Afghanistan and Iraq 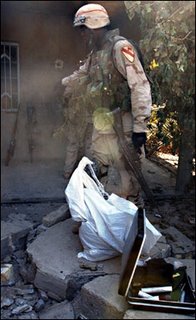 that will come to live forever. Welcome to the club. 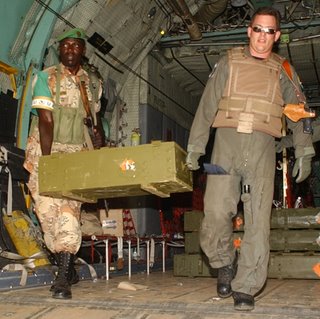 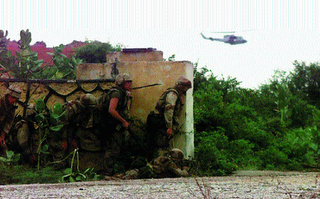 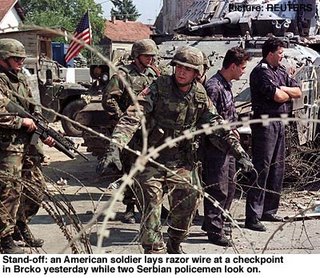 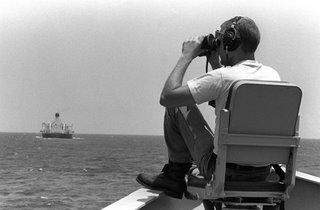