Somali Pirates: Another Malaysian tanker taken in Gulf of Aden 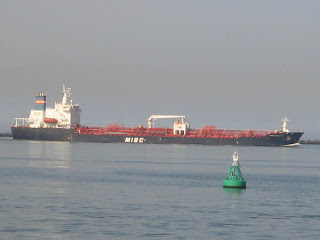 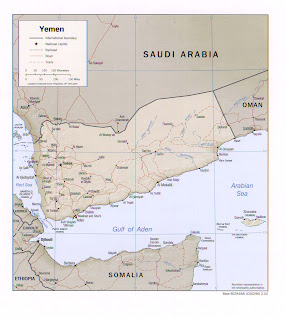 Somali pirates have nabbed another ship in the Gulf of Aden - a sister ship to a tanker grabbed earlier- as set out here:

Pirates have hijacked a tanker and its 41 crew members off Yemen's coast in the Gulf of Aden, the owner said Saturday.

It was the second tanker owned by MISC Berhard to be hijacked in the gulf in the last 10 days, and maritime officials said Somali pirates are believed to be behind both attacks. There have been eight hijackings in the gulf since July 20.

In the latest, MT Bunga Melati 5, laden with 30,000 metric tons of petrochemicals, was heading to Singapore from Yanbu in Saudi Arabia when it was attacked late Friday, MISC said.

The ship, which has 36 Malaysian and five Filipino crew members, was sailing within a security corridor patrolled by a multinational force when it was seized, the company said.

"The vessel attempted evasive maneuvering before being overpowered by the hijackers. The coalition forces within the vicinity were alerted but were unable to prevent the hijacking as safety of the crew onboard is of priority," MISC said in a statement.