After a week filled with Continuing Legal Education (wasting of my time and money), my first assault on 2008 taxes (let's hear it for the "Fair Tax), FAFSA, a severe cold, a car going toes up and, now, a March snow storm - well, Sunday Ship History is now appearing on Monday and the last week's Sunday Ship History will finally appear sometime in mid-week.

On the other hand, when lying on the couch trying to infect the rest of my family with my cold, I go to thinking about the best movies that concern the U.S. Navy. (that means, yes, Das Boot is not on this list). Then I decided that this "best of" list had to only have 5 movies on it - movies I would watch and have watched several times. 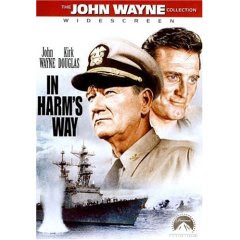 1) In Harm's Way. Except for the subplot involving Kirk Douglas's rape of a young nurse, an excellent movie. Patrick Oneal should not be missed as the smarmy PR hack/spy for the admiral our hero Radm Torrey has been ordered in to work around. Later when Torrey saves that admiral some "face" it's a great moment in staff political warfare, which, in case you don't know is a big part of real warfare. Burgess Meredith is excellent as a reserve intel officer. 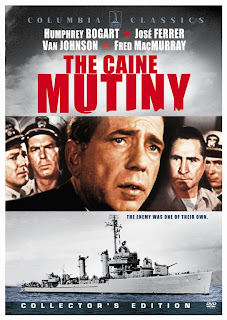 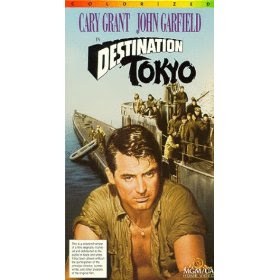 3) Desintination Tokyo. Almost enough to make you want to join the submarine force. Undersea heroics based on true events. Who wouldn't want to serve with the crew of Cary Grant's boat? 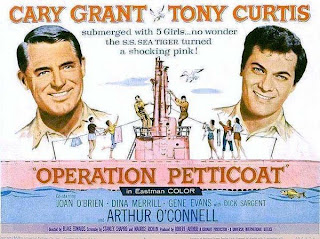 5) Mr. Roberts. On a ship traveling between "from Tedium to Apathy and back again, with an occasional side trip to Monotony." Once ag 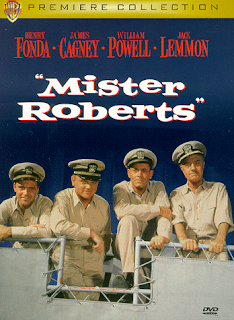 ain the personality of the skipper, well played by James Cagney, comes to the fore (just as it does in real life). A reminder that not everyone who serves is at the tip of the spear, but it doesn't make them any less the sailors . . .

Weigh in with your own.