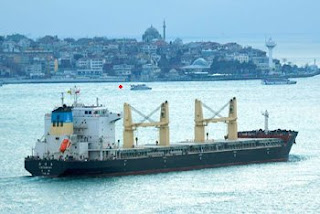 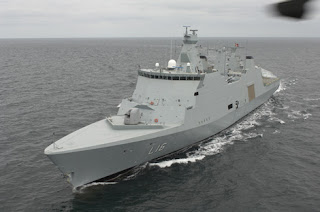 More on the Absalon here.

Photo of Yang Dan Hai (which I believe is the same ship as in the press release) from Shipspotting.com by Fehmi Ulgemer as it transited the Bosphorus.
Posted by Mark Tempest at 3/19/2009 06:44:00 AM