A recapture of reports from the ICC Commercial Crime Services Live Piracy Report: 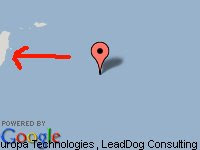 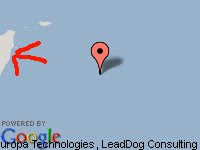 About 530 nm off Somalia. Pirates armed with RPGs and rifles in a skiff chased a bulk carrier underway and opened fire at it. Ship took evasive manoeuvres and prevented pirates from boarding. Later, pirates aborted the attack. Crew and vessel safe. 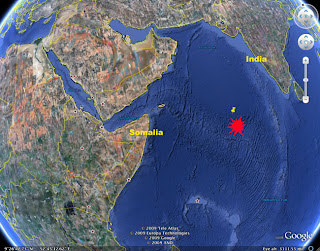 carrier noticed an unidentified and unlit target on the radar about 9nm on stbd bow. Target did not transmit AIS signal and did not respond to calls on VHF radio. About 45 minutes later, target Increased speed and headed towards vessel. Vessel took evasive manoeuvres and prevented target from getting closer. Later, target was noticed aborting the attempt and moving away. Vessel resumed passage on intended route.

Interesting that 3 incidents have occurred off the east coast of Somalia at great range. Two of them appear to be clearly related. Time will tell if the pattern of attacks in the Gulf of Aden is changing as the various escort forces gather in the area and whether pirates are seeking new hunting grounds away from those forces.