Somali Pirates: Lawfare and the Lack of "Cultural Ruthlessness"

Longish piece from here on the legal difficulties of bringing captured pirates to trial:

“International law is very clear about giving any warship from any sovereign nation the right to suppress piracy in international waters,” said John Kimball, a maritime expert at law firm Blank Rome LLP in New York. “But it’s a messy burden. They need to be processed and given trials. Not many governments are willing to do this.”

I've covered this many times before.

However, a good friend sent on a nice little quote from the 25 March Fairplay Daily News Service which sums up the real problem in polite words:

SOMALI pirates could be undone by Al-Shabaab youths when they overrun Mogadishu, as they are expected to do within months, according to one leading analyst.

Simon Sole, CEO of London-based Exclusive Analysis, told the Connecticut Maritime Association that he expected Middle Eastern nations – which have been the hardest hit by the pirate scourge – will likely pay the ‘junior’ unit of Somalia’s Islamic Courts to re-subdue the seagoing criminals.

Professor Christopher Coker of the London School of Economics opined that the same end could be accomplished if Western troops reoccupied the country. “But that’s not going to happen,” Coker said, adding that “the West doesn’t have the ‘cultural ruthlessness’ needed to defeat piracy. They can only manage it.”

"Cultural ruthlessness?" Whatever could he mean? 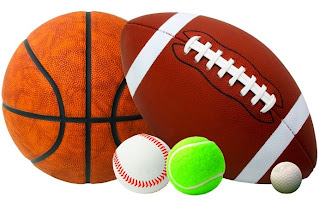