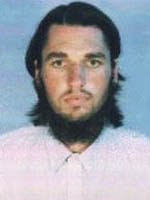 
Reports from Paisitan indicate that the American-born al Qaeda spokesman who has been charged with treason in the US was captured in Pakistan's port city of Karachi.

Adam Gadahn and an associate are reported to have been captured during a raid by Pakistani special forces on a home at the Super Highway in Karachi, Pakistan's largest city.

US intelligence officials contacted by The Long War Journal said they believed Gadahn has been detained but would not confirm the report.

FBI Most Wanted info on this treasonous future martyr here. 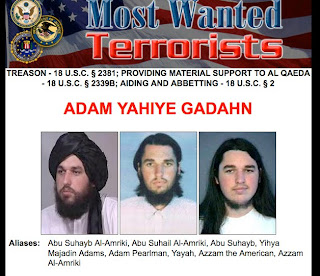