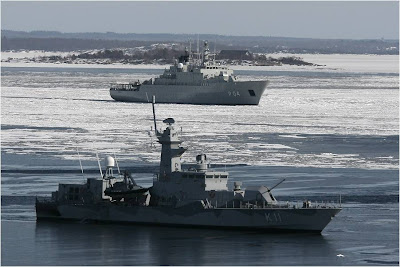 
HMS CARLSKRONA will proceed to the Gulf of Aden, where RAdm (LH) Thörnqvist is to relieve the present Force Commander Rear Admiral Giovanni Gumiero onboard the EU NAVFOR Italian warship ITS ETNA who has been controlling operations in the area for the last four months. The ships will meet in the Gulf of Aden in the middle of April and formally hand over command of the EU NAVFOR Task Force. 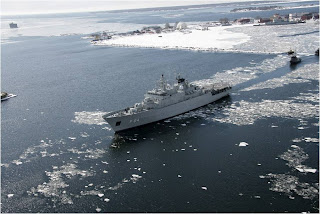 Operation ATALANTA’s main tasks are to escort merchant vessels carrying humanitarian aid of the ‘World Food Program’ (WFP) and vessels of AMISOM, and to protect vulnerable ships in the Gulf of Aden and Indian Ocean and to deter and disrupt piracy. EU NAVFOR also monitors fishing activity off the coast of Somalia.