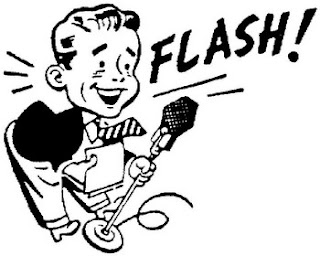 
Dr. Donald Henry and Dr. Dr. James Kraska:
Dr. Henry attended Harvard College earning a degree in economics. After working for a year in the National Security Division of the Congressional Budget Office, he attended Stanford University for two years earning a Ph.D. in economics. He worked for the Rand Corporation for 18 years with a three year and a half year break for active duty Navy Service. Most recently, he served in the Office of Net Assessment in the Office of the Secretary of Defense for eight years as a political appointee. He is a Captain in the Navy Reserve and an intelligence officer. He has been studying China and Asian security affairs for more than twenty-five years. While working in the Pentagon, he was a key player in drafting the Pentagon's annual China Military Power Report. He now lives in Menlo Park, California.

Dr. Kraska is a Commander in the U.S. Navy, and serves as the Howard S. Levie Chair of Operational Law at the U.S. Naval War College, and holds appointments as a Senior Fellow at the Foreign Policy Research Institute and as a Guest Investigator at the Marine Policy Center, Woods Hole Oceanographic Institution in Woods Hole, Massachusetts. He holds both a research doctorate and professional doctorate in law, having earned a doctor of juridical science from the University of Virginia and a doctor of jurisprudence from Indiana University, Bloomington. Commander Kraska also earned a master's of international law from the University of Virginia, master's of arts in defense and foreign policy from Claremont Colleges and a diploma from the College of Naval Command and Staff, U.S. Naval War College.

Lawfare, communications security, China's sea lines of communication and much, much more.
Posted by Mark Tempest at 3/14/2010 06:34:00 PM

Email ThisBlogThis!Share to TwitterShare to FacebookShare to Pinterest
Labels: China, Midrats on Blogtalkradio