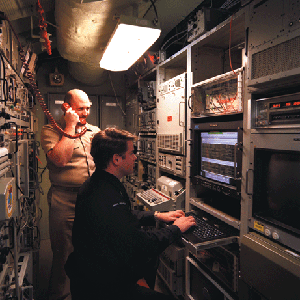 
She's big - she's growing - she's confident - and everyone wants to talk about her. This upcoming Sunday, 14 March join our panel of Sal from the blog CDR Salamander, Galrahn from Information Dissemination and Eagle One from Eagle Speak as they discuss China from a maritime and national security perspective. Joining them will be China expert Don Henry along with James Kraska. James Kraska serves as the Howard S. Levie Chair of Operational Law at the U.S. Naval War College in Newport, Rhode Island. He also holds appointments as a Senior Fellow at the Foreign Policy Research Institute and as a Guest Investigator at the Marine Policy Center, Woods Hole Oceanographic Institution in Woods Hole, Massachusetts."

It's just possible that China's critical sea lanes might get discussed. For a look at the 2009 Report of the U.S. DOD on China, "Annual Report to Congress: Military Power of the People’s Republic of China, 2009," go here and whack on the link. The map below comes from that report. 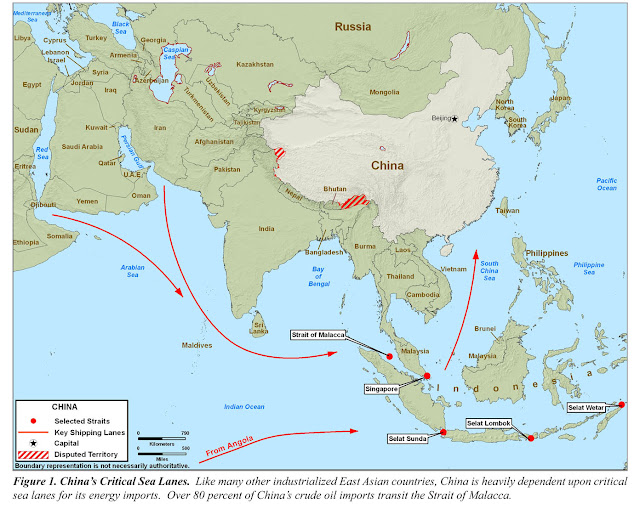