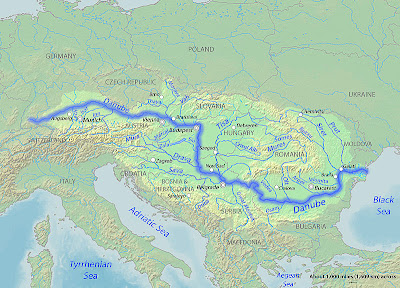 
The issue of piracy has made global headlines in recent years with events off the Somali coast, but instances of piracy are also occurring along the waterways of mainland Europe, according to a report in Croatian daily, Jutarnji List, on October 12, 2011.

According to the paper, transportation company Dunavski Lloyd has suffered three attacks this year alone on the internationally vital transport route of the Danube River, which runs from Rotterdam to the Black Sea, and is an important trade route for many European businesses.
Shipping Equipment Stolen

In the last attack, on the company' ship Sloga, approximately 60,000 euros worth of equipment was stolen from the vessel in the Serbian port of Smederevo, a theft which delayed Sloga's onward journey to the Black Sea, due to lack of equipment. The theft left the ship without key navigation equipment and the ability to raise the anchor, among other things . The paper notes that the pirates are not targeting crews, merely equipment
***
In order to combat the piracy, the owner of Dunavski Lloyd, Davor Ivancan, appealed to the Croatian embassy in Belgrade for assistance. As a result of the embassy's efforts, Serbian police looked into the three cases, and have made four arrests, according to a report in the Croatian Times on October 15, 2011.

Some may remember tales of a different breed of river pirates: 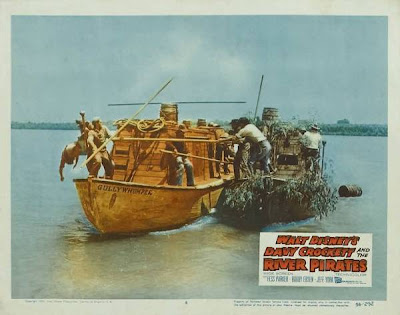