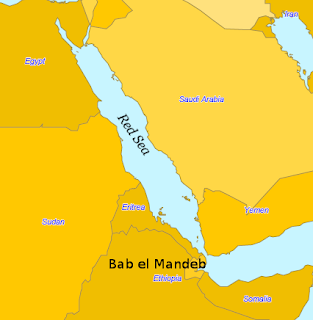 
A Syrian jihadist called upon fighters in Egypt and Yemen to strike Iranian ships passing through the Suez Canal and the Bab al-Mandab strait, explaining that these vessels primarily provide logistical and military support to the regime of Syrian President Bashar al-Assad.
***