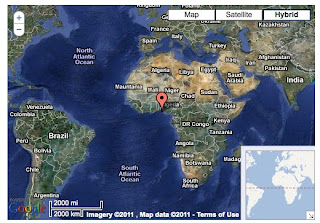 
The 20 crew of the Marshall Islands-flagged oil tanker Cape Bird, hijacked by pirates off the Nigerian coast, have been freed after a week-long ordeal, the Russian sailors union said on Friday.

"The crew of the Cape Bird have been freed" the Seafarers Union of Russia said in a statement on its website. "The sailors are healthy and there are no injuries."
***
"The entire crew were freed this morning," Sergei Panyushkin, the head of the Columbia shipping recruitment firm that hired the sailors, told the Interfax and RIA Novosti news agencies.

He said information about how they were freed would only be divulged once the ship had returned to port. The sailors were employed by Hamburg-based German company Columbia Ship Management GmbH.