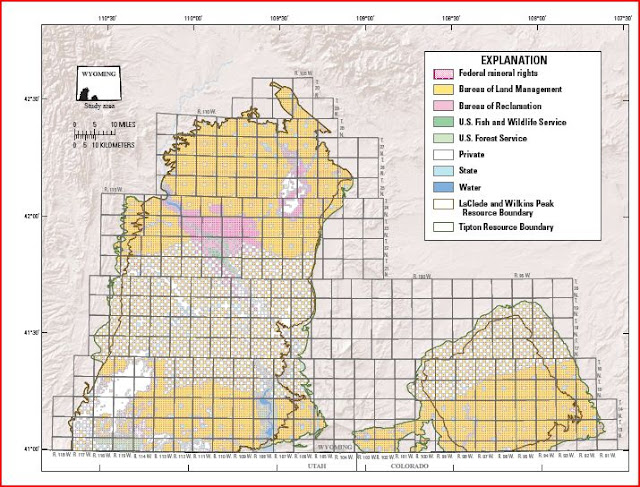 The EIA reports the U.S. crude oil and products imports 9,440,000 barrels/day. Assuming you can recover it, a trillion barrels would replace those imports for 288 years, by my rough calculations.

If these numbers are correct, why is this not a bigger news story?

You can find the supporting U.S.G.S. report in pdf format here.

UPDATE: Speaking of big energy finds, a report of a large gas find off Africa, which is a good thing, I would think for Mozambique:


An Eni group has drilled a giant gas discovery at the first well in Area 4 off northern Mozambique that the company said is the largest operated find in its history.
***
“The outstanding volume of natural gas discovered will lead to a large scale gas development with a combination of both export to regional and international markets through LNG and supply to the domestic market. This will support the industrial and economic growth of the country,” Eni said.