Somali Pirates: Start of the Week Where the Pirates Are (Maybe) 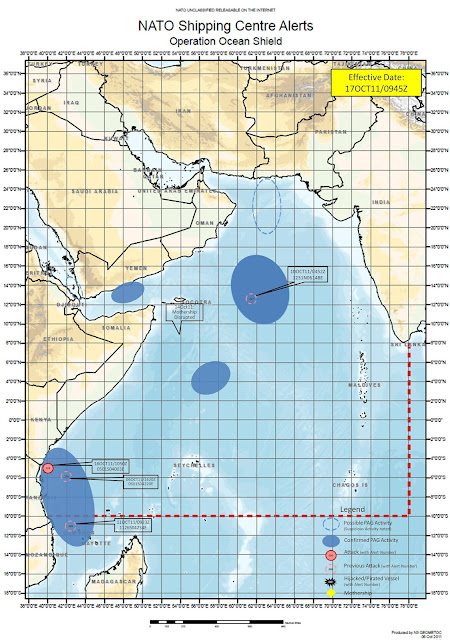 And a little action off Tanzania/Kenya: