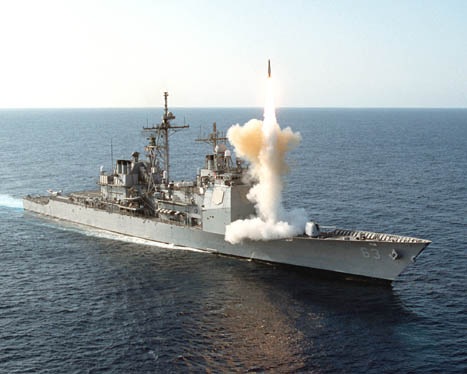 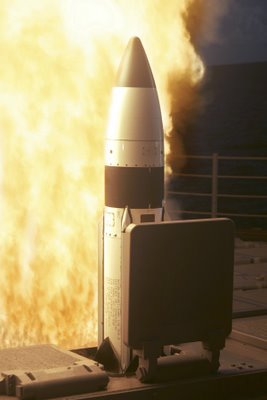 As posted about earlier here, the lovely DPRK and its wacky leader may be stirring a missile launch pot. And now there seems to be some suggestion that maybe there's an Aegis cruiser off the coast of the DPRK waiting.

Some background on the AEGIS Anti-ballistic missile system here. A SM-3 success story here and here.