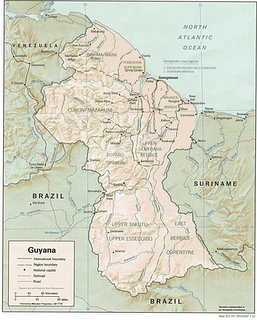 Report of piracy off Guyana here:

Four pirates robbed several fishermen at gunpoint during a high seas rampage which began around 2 pm on Monday and continued until late Tuesday afternoon in the vicinity of the mouth of the Berbice River.

The bandits carted off more than $5M worth of gasoline, engines and other items from some eight fishing boats. The pirates who were also armed with cutlasses inflicted injuries on the captains of the boats.