I believe we now have enough aircraft carriers named after politicians. Time for a classic name to reappear: Enterprise!

Spearheaded by Steeljaw, here's the info on one way to have your say: 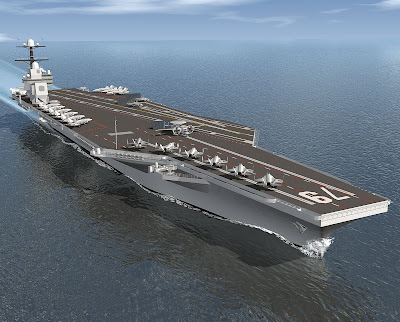 Add your name to the petition here.

Email ThisBlogThis!Share to TwitterShare to FacebookShare to Pinterest
Labels: Enterprise