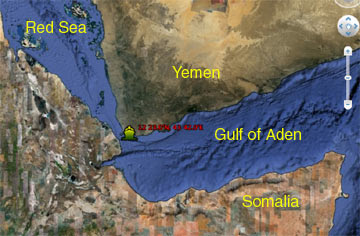 It began Friday with the Somali pirate capture of a Indian dhow off the coast of Somalia in what might have been a business deal gone wrong,as reported here:

An Indian dhow, with 16 Indians on board, was reportedly hijacked by Somali pirates while on its way from the port city of Bosasso to Dubai late on Friday.

Officials from the Indian Directorate-General of Shipping (DGS) said they hadn’t received any information about such an attack. East African Seafarers’ Assistance Programme coordinator Andrew Mwangura, however, said the hijack could have been the result of a business deal going sour though he could not name the dhow. It is not clear which part of the country the 16 Indians are from. 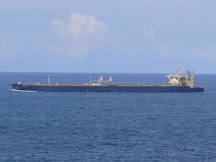 ow may have played the role of "mothership" for the pirates. Reported here:

In a further development a mothership used in the attack on the 264,800-dwt A Elephant (built 1987) was itself hijacked in the region at the weekend, an informed source told TradeWinds.

The Liberia-flagged tanker has suffered some damage but there were no casualties amongst the crew during the assault at around 06:00 local time on Monday in the eastern part of the Gulf of Aden.

"One mothership and two skiffs approached the vessel several times and opened fire," a statement from the UK-based Maritime Security Centre (Horn of Africa) [MSCHOA] read.

A 265.000-ton tanker, flying the flag of Liberia, was attacked this morning by probable Somali pirates in the Eastern part of the Gulf of Aden in position 12 23N 043 42E. 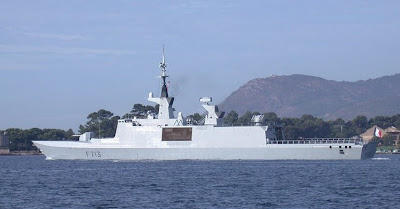 There were no casualties and only light damage to the vessel, which was registered with the Maritime Security Centre, Horn of Africa.


Ship photo of A Elephant by Christian Bråthen from Shipspotting.com and used in accord with terms of that site.

UPDATE: Winds for the area of the attack (from here). Note that red arrow points attack area where winds are at or below those historically favored by pirates in small open boats. 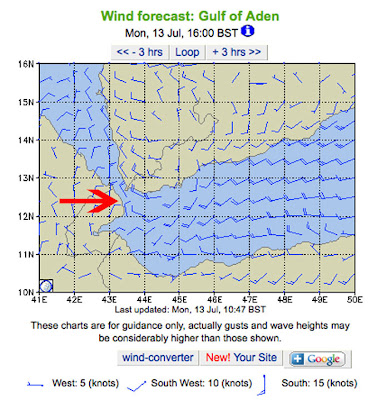