War in the Littorals: Hezbollah has tripled its land-to-sea missile arsenal 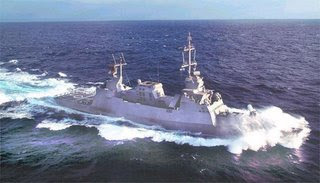 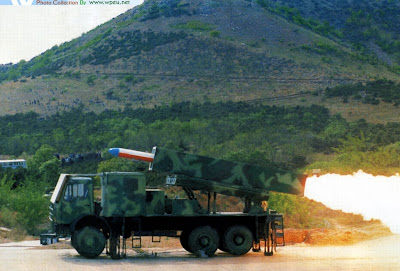 Apparently Hezbollah in Lebanon has found a way to sneak some things past the UN forces as alleged here:

Hezbollah has tripled its arsenal of C-802 land-to-sea missiles and has rehabilitated its military strength north of the Litani River, according to information handed over by Israel to the United Nations.

The information was included in a report compiled by UN Secretary General Ban Ki-moon on the implementation of Security Council Resolution 1701, which brought the Second Lebanon War to an end.

During the war, a C-802 missile struck the INS Hanit off the Lebanese coast, killing four naval servicemen.
***
The report states that, according to Israel, Hezbollah's long-range missile teams are deployed north of the river, and that "most of the new missiles include [the Iranian-made] Zelzal and Fajr missiles that have a range of over 250 kilometers and are capable of hitting areas south of Tel Aviv."

The report added that Israel says Hezbollah has established an anti-aircraft unit armed with surface-to-air missiles.