Whither the U.S. Navy? 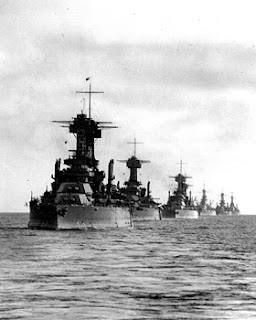 Well, someone had to get the debate started and Vice Adm. John Morgan is as good as anyone, as set out in - U.S. Navy Strategy Chief Floats New Force Options; Officials Deny Interest:

Galrahn has thoughts, as do Salamander and Steeljaw Scribe.

Hmmm. Where's the most likely threat? A "peer competitor?" Not likely within the next 30 years.

Coastal warfare and littoral operations? Small ship operations off hostile shores and in choke points? Delivering and sustaining the Army and Marines in combat?

Sustainment of the fleet -there's the rub- with but 15 auxiliaries? All Military Sealift Command? Heck , there are now 14 fleet oilers in MSC's inventory today, along with 4 AOEs.