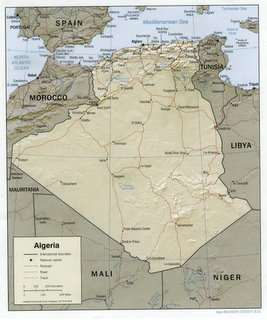 According to the statement, "[t]hanks to precise intelligence that was gathered on a coast guard ship—and despite the heightened security measures that were put in place in the vicinity of the port—the courageous mujahideen succeeded in sneaking into the port using their own special means, no doubt with the blessing of Allah. The mujahideen proceeded to plant two bombs inside the port. The mujahideen quickly set off the first device against the evil tyrants as soon as the warship approached it. When a second group [of infidels] neared the scene in order to help the wounded and recover the victims, the mujahideen set off their second device."

Doesn't seem to be widely reported...