Pirates and the price of fish in Nigeria 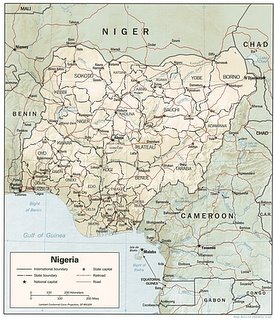 One more cost of having pirates roam your coast, as reported here:

Nigeria’s high spending on importation of fish yearly has been attributed partly to the activities of poachers and pirates on the country’s inshore water and economic zones.
The National President of the Nigerian Trawler Owners Association, Engr. Sam Azebokhai, made this known in a chat with Agricbusiness in Lagos during the week.