"Indeed, notwithstanding our successes, we have clearly seen a certain resilience in the terror networks in the region to regenerate itself with new recruits," Wong said at the launching ceremony of a new frigate for the Singapore navy.

"While we may have seen fewer car bombs of late, we have seen more suicide bombers with body-borne bombs," he said.

Southeast Asia has been described by the United States as the second front in its global "war on terror". Jemaah Islamiyah (JI), an Al Qaeda-affiliated group, has been blamed for several attacks in the region, especially in Indonesia. 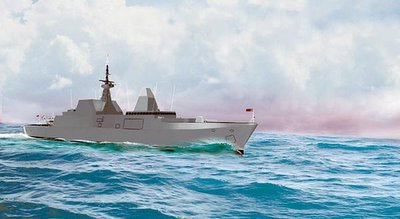