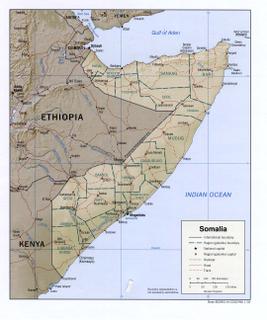 The headline is wrong in part, though, when it says New ship hijacking reported in Somali waters.

Gunmen have hijacked yet another ship in the pirate-infested waters off the coast of lawless Somalia in the latest of a spate of such incidents that have prompted dire maritime warnings, officials said on Thursday.

Pirates seized the Maltese-registered MV Pagania on Wednesday as it sailed northward from South Africa to Europe with cargo of iron ore and have demanded a $700 000 ransom for its release, they said.

"They took over the vessel about 90 nautical miles (167km) off the Somali coast, near the Puntland region," said Andrew Mwangura of the Seafarers' Assistance Programme from the Kenyan port of Mombasa.

90 miles off the coast is international waters, not Somali waters. This makes the captors real pirates as opposed to "sea robbers" who tend to operate in territorial seas...