Wack Job of the Day: Chavez Warns if U.S. Invades, Oil Goes Up 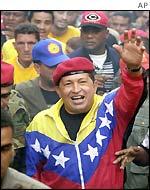 Of course, since it would be all about the OIL, I would expect th opposite to be true, but Venezuela's wack job President for Life says "If U.S. Invades, Oil Goes Up".

Venezuelan President Hugo Chavez said Thursday that his government is preparing for a possible U.S. invasion and he warned that such "aggression" would send gasoline in the United States prices soaring higher. The U.S. government repeated that it is not planning any such thing.

Chavez, a vocal critic of "imperialism" and the Bush administration, said he was not against the American people — just the current government.

"We are sure that it will be very difficult for the United States to attack Venezuela," Chavez said. He said his country has eight oil refineries and 14,000 gasoline stations in the United States.

"If the United States tried to attack Venezuela by a direct invasion, forget the oil," he said during a two-hour news conference beamed live to Venezuela. "Everyday, we send 1.5 million barrels to the United States."

I'll bet those preparing for the invasion will be as busy as the Maytag repairman. However, it does keep the masses in line, I suppose... 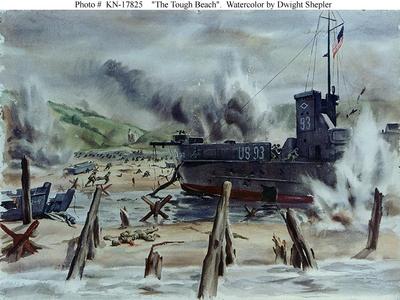 What Chavez should get: 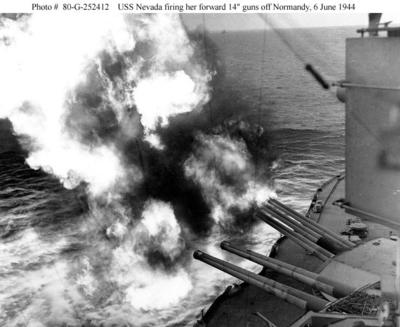 What Chavez will get:

UPDATE: Previous US denial of plan to invade Venezuela here. Prior wack theory of invasion via Paraguay here.
And El Jefe Maximo over at Kingdom of Chaos properly denotes the Chavez mindset.
Posted by Mark Tempest at 10/21/2005 11:44:00 AM