Too many needless deaths 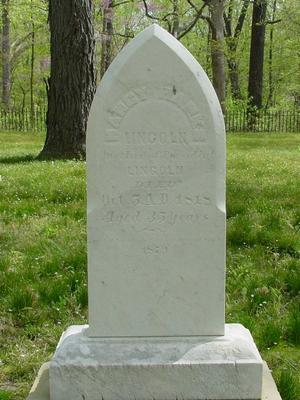 As the death toll creeps upward this year and new milestones are reached as the cumulative death toll rises with each death, I have reached the conclusion that the sole answer is to get Americans out of harm's way.

We must find a way to correct the flawed designs that wreak havoc with American lives. Especially when so many involved are young and innocent, attracted by slick advertising and promises of a route to an education.

I know this conclusion will surprise many who are familiar with my background, but I cannot see how any thinking, sensitive American can stand idly by any longer. The President must be compelled to act!

As set out here, while the death rate has dropped recently, deaths still pile up. And so many of them because of departure from the intended path. I am surprised we haven't heard from Senator Kennedy on this departure from course.

And while protection for Americans is getting better, some of it is obviously too little, too late in coming. I blame the government for putting Americans at risk before all possible protective devices are in place. The Executive Branch has invested vast sums in having expensive strategic plans (and here) developed, but the deaths continue.

I will burn candles and join in marches to stop the slaughter. Enough is enough.

UPDATE: Lex has some thoughts I certainly agree with here.
UPDATE2: Interesting distinctions being drawn by Dymphna at Gates of Vienna.
UPDATE3: And El Jefe has thoughts here
Posted by Mark Tempest at 10/27/2005 01:45:00 PM