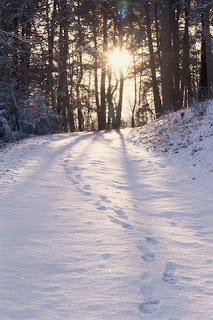 This morning driving my younger son to high school swim practice (next to last time!) it was cold for this part of North Carolina - about 16 degrees F (-8 C). I mentioned to him that I had lived in places where it got much colder.

But it got me thinking. Was this one of those memories that when investigated turns out to be wrong?

Had I really walked to school 3 miles uphill (both ways) against the wind (both ways) barefoot in the snow in 20 degree below zero weather or what?

So I did a little research.

I lived in Bellevue, Nebraska from 1961 to 1965. How cold did it get there during that period? 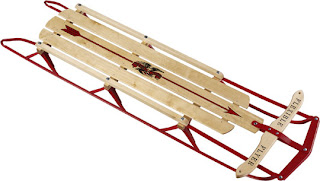 So, my memory was correct and it was not one of those "wrongly remembered" senior memories.

Of course, the wind, uphill and barefoot stuff you'll just have to take on faith.